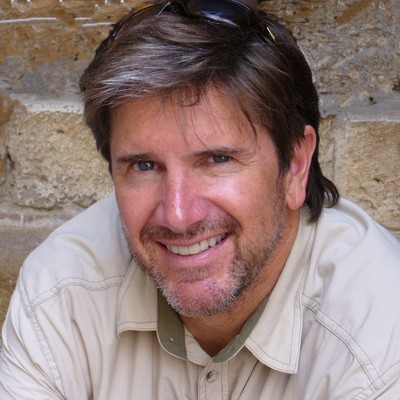 Donnie Barren, whose "Can't You See The World Through My Eyes" was used in the Netflix hit show "GLOW," played lead guitar for the LA rock band "City Lights" in the late 1970's/early 1980's, writing songs for the group's single and EP. Donnie ventured out on his own and released the single "I Love My Cat's Meow/Falling In Love" in March 1983, acting as musician/writer/producer/promo-man. 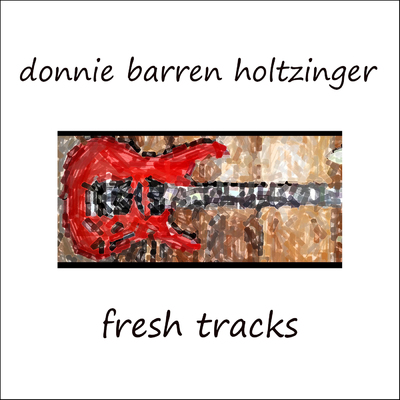